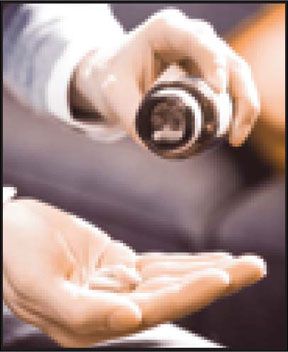 In April, the U.S. Food and Drug Administration directed manufacturers of over-the-counter (OTC) pain relievers to revise their labeling to include warnings about potential health risks-the main risks being stomach bleeding for nonsteroidal anti-inflammatory drugs (NSAIDs) and, for acetaminophen, liver damage and interactions with the blood-thinning drug warfarin. "We always avoid suggesting aspirin or other NSAIDs for patients with a history of ulcers. Well try acetaminophen instead because it doesnt have gastrointestinal side effects," says Chad Deal, MD, director of Cleveland Clinics Center for Osteoporosis and Metabolic Bone Disease. "Liver toxicity with acetaminophen is uncommon, and generally occurs only in patients who have suffered other damage to the liver, especially from alcohol use."
To continue reading this article or issue you must be a paid subscriber. Sign in
Subscribe 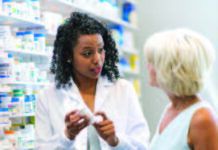 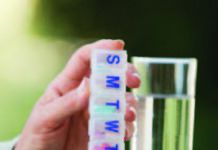