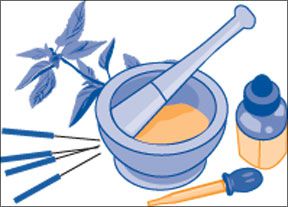 Theres major buzz about so-called "super juices," particularly one product made from a Brazilian berry called aai (AH-sci-EE), which promoters say contains anti-inflammatory properties capable of easing arthritis-related pain. Such claims have made it onto TV and have spread through cyberspace. And with such heavy promotion, its tempting to give it a try. But with some retailers selling the product for $40 (32 ounces), aai juice doesnt come cheap. Its not necessarily effective or safe, either. "Youll do much better if you simply eat an apple," says William Welches, DO, PhD, a Cleveland Clinic osteopathic physician with board certification in family-practice medicine and a specialist in osteopathic manipulation. Dr. Welches says aai juice has only one-quarter of the anti-inflammatory properties found in a regular apple. He notes that the aai berry does have significant anti-inflammatory components-but the majority are in the husks, which are processed out when making juice.
To continue reading this article or issue you must be a paid subscriber. Sign in
Subscribe 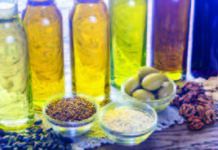 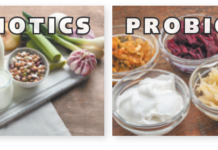 What Are Probiotics and Prebiotics?