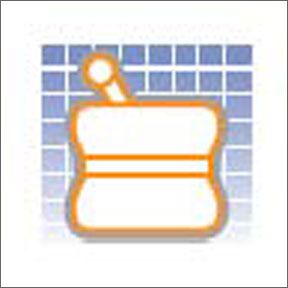 A new class of anti-inflammatory drugs may someday serve as an alternative to steroid medications, thereby helping to avoid the serious side effects of steroids. Researchers at the Salk Institute for Biological Studies discovered that a protein that defends the body against cancer also plays an important role in the anti-inflammatory action of steroids. Targeting this protein, called p35, may lead to new drugs that could replace steroid treatments, which can produce serious side effects, such as high blood sugar, muscle weakness, and glaucoma. The protein is best known for suppressing cancer tumors, but is also key to the anti-inflammatory action of glucocorticoids, which play a role in the human immune system. Glucocorticoid drugs are often used to treat disorders in which the immune system is overactive, such as in rheumatoid arthritis.
To continue reading this article or issue you must be a paid subscriber. Sign in
Subscribe 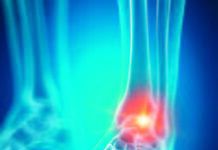 How to Treat Hamstring Injuries