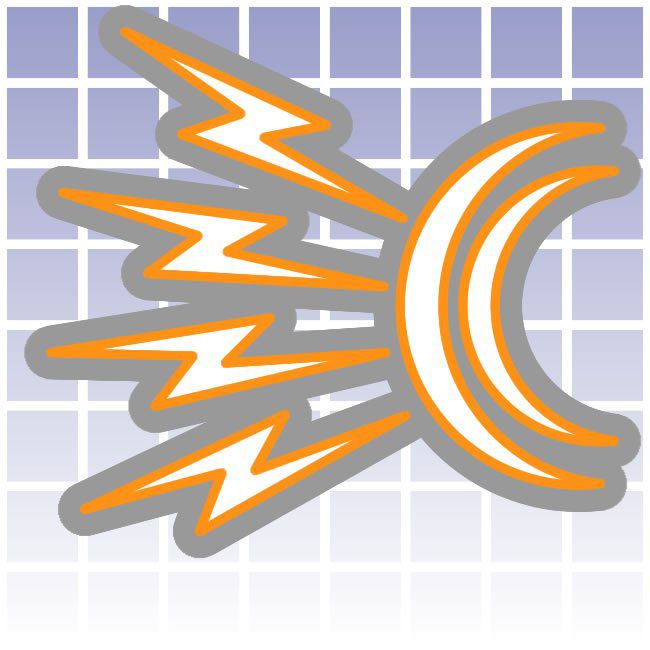 Fibro fog-also known as fibromyalgia fog and brain fog-is a term commonly used for the cognitive difficulties that can occur with fibromyalgia. Now, a study from Sweden finds evidence that fibromyalgia is linked to abnormal activity in parts of the brain that process pain signals and link them to other regions. Published in the journal Brain Connectivity (October 2014), the research compared brain activity in 16 women with and 22 without fibromyalgia. After refraining from taking pain medication and sedatives 48 hours before the assessment of pain and 72 hours prior to a functional magnetic resonance imaging (fMRI), participants experienced different levels of pain by having pressure applied to the thumb. Functional magnetic resonance imaging is a procedure using MRI technology that measures brain activity by detecting associated changes in blood flow. When analyzing the brain scans, the team found differences in brain patterns between the healthy participants and those with fibromyalgia.
To continue reading this article or issue you must be a paid subscriber. Sign in
Subscribe 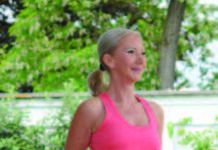