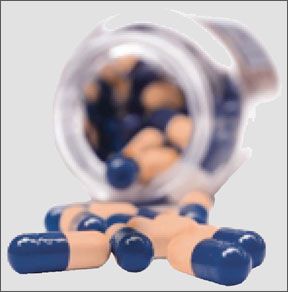 Glucosamine and chondroitin appeared in medical literature as early as 1969, but the real flood of studies, claims, and over-the-counter supplements began in the late 1990s. After a decade of mixed messages regarding their effectiveness in treating osteoarthritis (OA), its time to take a look at what the research says. Glucosamine and chondroitin are produced naturally by the body and are normal components of cartilage. Glucosamine is an amino sugar compound that stimulates the formation of the kind of cartilage (articular) that covers the ends of bones. Chondroitin is believed to be responsible for the elasticity of cartilage. However, no one knows exactly how either substance works. Together and separately, they have been promoted as products that may be able to slow the progression of OA and to relieve the pain it causes.
To continue reading this article or issue you must be a paid subscriber. Sign in
Subscribe 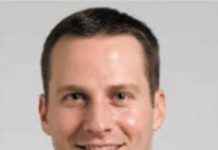