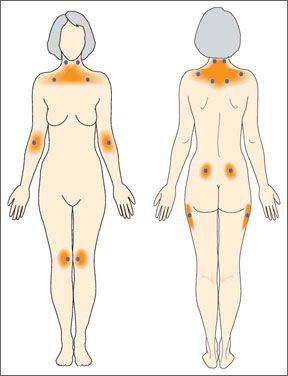 Fibromyalgia syndrome (FMS), a mysterious condition characterized by chronic, widespread joint and muscle pain, headache, sleep disturbance, fatigue, and depression, afflicts an estimated three to six million Americans. The disorder overwhelmingly affects more females than males. In the elderly, the condition is frequently masked by symptoms that are often misdiagnosed as arthritis or rheumatism. A diagnosis of FMS is based on two criteria: existing pain in all four quadrants of the body, and the occurrence of pain in at least 11 of 18 so-called "tender points" on the front and back of the body. Until recently, the thinking was that the stronger the pain medication, the more relief it seemed to give those who have the condition. But powerful, opioid-based narcotic drugs, such as hydrocodone and oxycodone, have not provided effective relief for FMS sufferers. There is hope that the newest crop of treatments, including anti-convulsant and antidepressant medications, can bring relief. However, the answer to treating FMS lies not just in medication but also in developing an understanding of why the pain occurs in the first place.
To continue reading this article or issue you must be a paid subscriber. Sign in
Subscribe 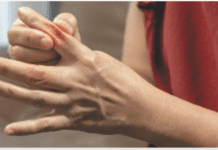 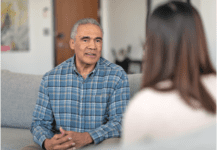