According to a report delivered at the 2008 annual meeting of the American College of Rheumatology, investigators set out to determine if tanezumab, a humanized monoclonal antibody specific for nerve growth factor (which is synthesized at sites of inflammation and is believed to worsen pain), was effective in relieving knee pain. Researchers followed 444 men and women age 40 to 78 who had moderate to severe pain associated with their knee OA. The patients had been unsuccessfully treated with nonsteroidal anti-inflammatory drugs (NSAIDs) and were considered candidates for more aggressive treatment, including total knee replacement. After administering tanezumab intravenously in five different doses for 16 weeks, researchers found the drug effective in reducing walking knee pain at all doses-by 46-62 percent compared with 22 percent for patients on placebo-and the effect was maintained throughout the course of the study.
To continue reading this article or issue you must be a paid subscriber. Sign in
Subscribe 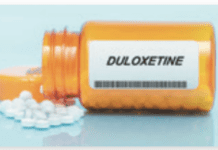 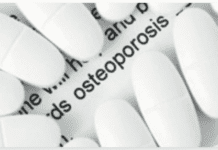 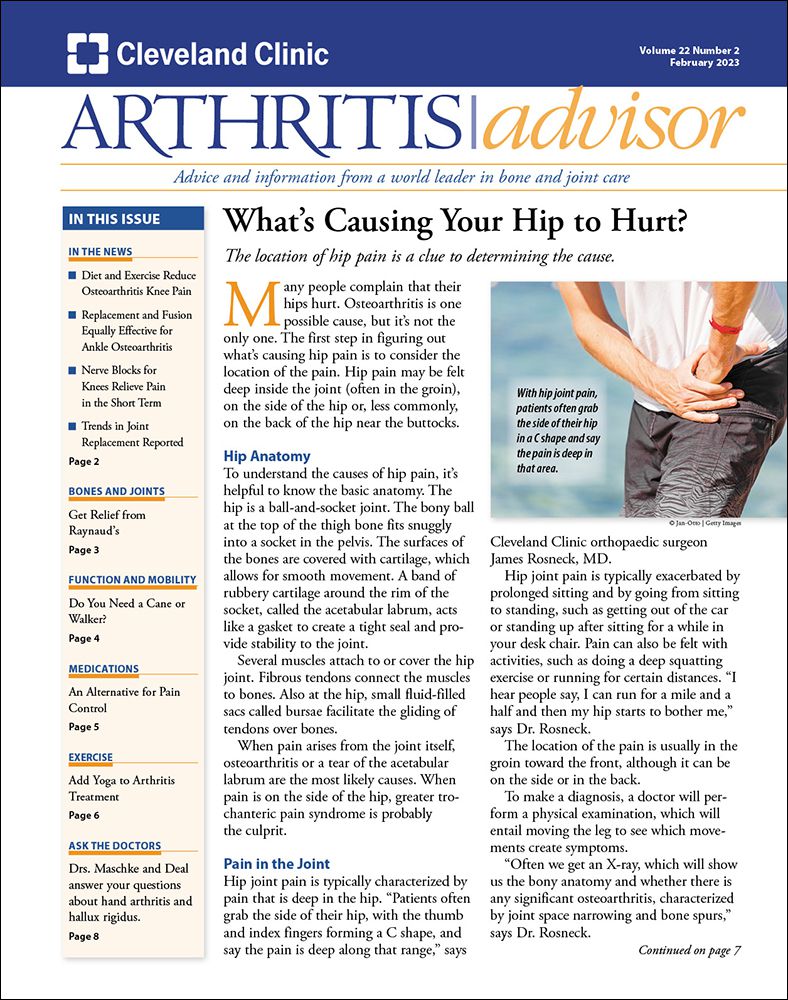