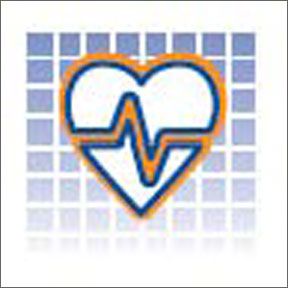 A recent study published by the British Medical Journal has determined that the over-the-counter pain reliever ibuprofen (Advil, Medipren, Motrin, Nuprin, PediaCare) can triple the risk of stroke. Pain, fever and inflammation are produced by the bodys release of chemicals called prostaglandins. Ibuprofen, a nonsteroidal anti-inflammatory drug (NSAID), blocks the enzyme that produces prostaglandins, thereby reducing such symptoms. Researchers at the Institute of Social and Preventive Medicine at the University of Bern, Switzerland, analyzed 31 trials comprising 116,429 patients and found that ibuprofen, when compared to placebo, was associated with more than three times the risk of stroke.
To continue reading this article or issue you must be a paid subscriber. Sign in
Subscribe 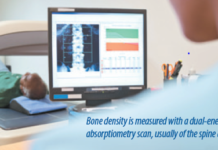 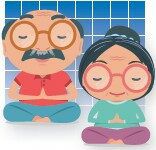 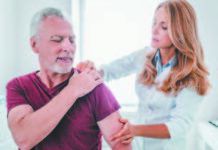